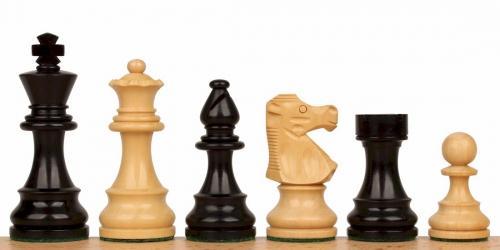 Chess Club is an interest club that supports chess, though you don’t have to be a fanatic to join or a pro at chess either. We are a club open every day during lunch at OMITTED, for those who are interested to play chess and any of its variations, and learn more on how to play more effectively in this mental, strategy game. Also once in a while, the club hosts chess tournaments where there are prizes for those who place the highest above others who participate. We also host chess tournaments with other high schools. For more updates on Chess Club, make sure to check our Facebook group “Whitney HS Chess Club”, your e-mail if you signed up, or the Whitney High School Live bulletin.

Chess Club is where chess players of all skill levels can hang out and have fun! Open Tuesdays-Thursdays.